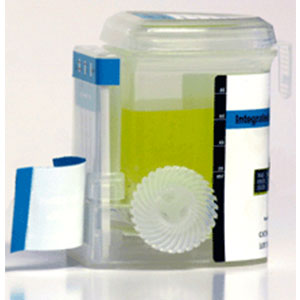 Easy to use card for detection of drugs in urine. Simply dip device in urine sample for 10-15 seconds and read results in 5-10 minutes. FDA-cleared testing for methamphetamine, cocaine, marijuana, amphetamine, opiates, and benzodiazepine use. 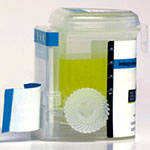 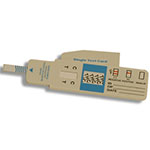